The physical pain may leave but the emotional injury never quite goes away.

His long life had been disappointing;
Few successes, broken dreams.
A defensive wife, a self-centered son;
Life was falling apart at the seams.

He had settled for a dull routine
Of smoking a pipe and sittting.
No one expected much out of him
And the lifestyle seemed befitting.

Every once in awhile he'd argue
Just to liven things up a little.
In order to feel superior
He enjoyed finding ways to belittle.

As the years passed he grew frailer.
With this, his pride took its toll.
He searched for roads to pleasure
And as he did, he lost sight of his soul.

One night he reached out his gnarly old hands
To the breast of a ten year old.
He exuded authority and power
Which gave him a sense of foothold.

She was shy and quiet and despite her shame
Complied with his demands.
He abused his power over the child;
She was helpless in his hands.

He abused this power for many years
Only thinking of his needs.
No worry of repercussions or the
Results of his misdeeds.

He chose her, a lone scapegoat,
Knowing she'd never let on to the scam.
He made her his whore and his sweetheart;
His lover, his Madame.

His imagination was rampant,
Took no note of her passivity;
And after awhile, he took it in stride
As another routine activity.

Neither one at the time would ever have dreamed
The problems this routine would make
To a girl who'd never dated a boy
But who'd already had her share of heartbreak.

She went into the world only to find
She held men in reserve, at a distance.
These gentle young men who saw all her strengths
Took her hand and would meet her resistance.

The next twenty years were spent healing
The deep scars she received in her teens.
Running from those who loved her the most
Yet seeking the man of her dreams.

She still is in search of the one man
Who is gentle and safe and kind.
Not willing to settle, unafraid to commit,
She now seeks a love unconfined.

Loyal to a fault, whoever wins her
If they care and they never betray,
Will find her healed and ready to give
And receive love in every way.

According to the National Sexual Violence Resource Center, in the U.S. 1 in 3 women and 1 in 6 men have experienced some form of sexual violence in their lifetime. When I began dealing with my own abuse in 1989 it was "only" 1 in 7 women. The abuse began when I was 10. I didn't reveal it until I was almost 30. It is the human nature of victims not to tell anyone.
When I wrote this poem, I shared it with my psychotherapist who was helping me to change my life and to live it as a human being, not as a wounded victim. He asked me if he could share it with his sexual predators group because "they need to know the results of their behavior. It's how they learn to accept responsibility for what they've done and how they begin to heal their own wounds."


It's a hard un-doing but if we don't tell, if we try to forget, if we don't allow ourselves to feel, if we don't share with someone we trust, we remain with a stronghold of sexual trauma for the rest of our lives. This is the true price we pay for having been abused. What we don't feel we can't heal.

If you're still reading this, here's the irony!
I was abused by him from age 10 until age 15. One day we received a call. He had had accident while working on the lawnmower. The blade took off his right middle finger. Do we laugh or do we cry?


I again stand in amazement of the universe and how karma works. Meanwhile, I continue to work on my healing. I know with statistics that you may be one who has been hurt too. Prayers going out to you. This will be another book that I will write one day.  Life is the school, love is the lesson....

"Gnarly" From the obscure book by Kate McGahan,
One Heart's Journey: Lyrics of an Imperfect Life
Available at Amazon.com
at 30.9.18

THIS BOOK WILL ANSWER EVERY QUESTION YOU HAVE ABOUT END-OF-LIFE
DECISION-MAKING AND HOW TO SURVIVE PET LOSS.

Our favorite four-legged grief counselor, Jack McAfghan, guides you gently and honestly through all aspects of pet loss and grief. Jack will prepare you, teach you to make peace with the decisions you may ultimately have to make and help you to understand that the end of this life is not the end of life at all. Learn the secret language that will help you communicate with your pets no matter what side of the Rainbow Bridge they are on. This little book will help you know how to make the right decisions, how to stay strong in your time of loss and how to move forward by using the power of your love instead of the limits of your mind. 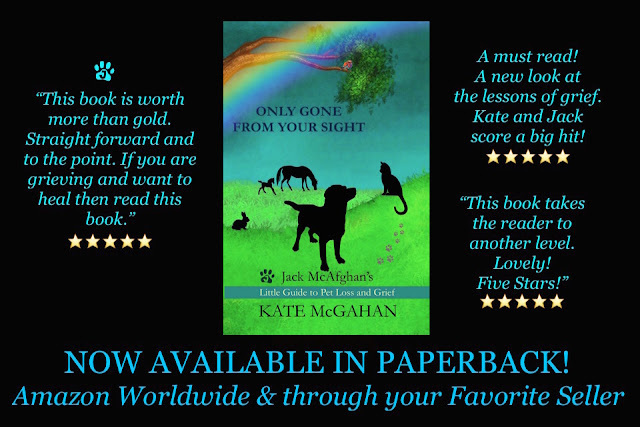 TABLE of CONTENTS
~Facing the Inevitable
~Anticipatory Grief
~Not Just a Pet
~No Life Without Loss
~Death: Feared & Misunderstood
~End of Life Decisions
~Preparing for the Passage
~"THE APPOINTMENT"/ Euthanasia
~Aftershocks
~The Process of Grief
~Ashes and Memorials
~Waking from the Dream
~Shock/Denial
~Fears and Tears
~Anger
~Complicated Grief
~Bargaining
~Who to Blame
~Suicide
~Depression
~There is no Death
~You Can Heal What You Feel
~Acceptance
~Growing Pains
~Anniversaries
~The Language of the Heart
~The Gift of Grief
~Dreams: Meeting Places of the Soul
~Signs from the Afterlife
~How to Tell the Children
~Life Beyond Grief
~Only Human
~Grief Support

Your best friend waits to speak to you on every page in this book. Give the gift of understanding. Help the pet lover in your life to face transitions courageously, rid themselves of guilt and blame, know how much they are loved and strengthen their faith that life never ends and that love never dies.

Oh If You Only Knew 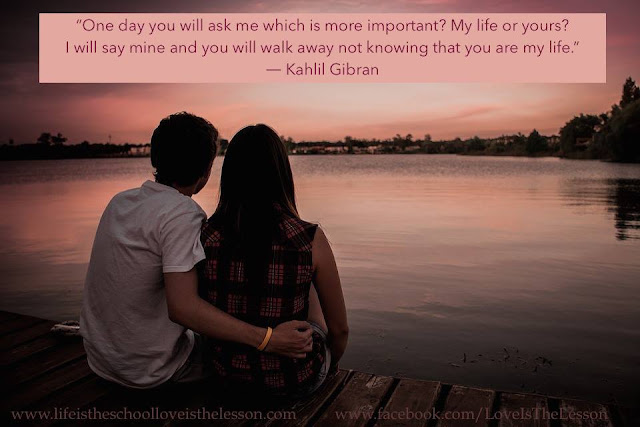 Do you ever feel that your life is a tragedy?
Have you ever let someone walk away without telling them how you feel?
at 17.9.18

It is the most popular request I receive on Jack's Page and Blog.
To publish the original poem that comforts the soul.... This is one of the greatest poems about the afterlife of pets, yet no one knows who the author was who wrote it so long ago.
Thank you to the one who wrote it, who continues to inspire so many of us to this day. Love never dies. The power of the words of this unknown author will never die either. 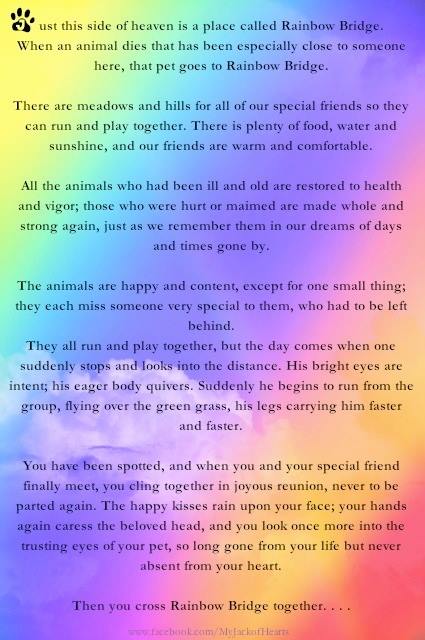 "Love is all there is and love never dies. Love is energy and energy does not die; it cannot die. Einstein would tell you that it is a proven scientific fact. If it’s energy, it must live, although sometimes it changes form. Love does not sleep. I am not dead. I am awake."  Reflections on Life with my Master, Chapter 67
at 16.9.18

Getting Carried Away into the Prison of Your Mind 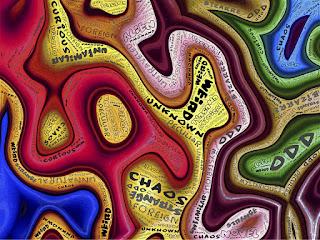 How did that stuff get into your head?
What makes you think you’d be better off dead?
Those thoughts can destroy
They can kill; They can maim.
Why not take them
And fan them with flame
Of more positive things.

Form follows thought.
Your intentions have wings
Which carry your life
To the very same things
That fill up your head.

You think you’ve no choice
Like you’ve been taken captive,
You obey the voice
Which over and over says things to you
It relentlessly chatters
Sometimes it will spew!
It’s goal to disarm you of thoughts
Pure and true.
It makes you a victim
You get stuck in it’s glue!

Lo, praise for the epic scenes ne'er told
So many from the days of old.
When time was young and youth was new
And love was pure and true.

Many sagas I could write
Of those who tried to win my heart
Or me theirs.
Through hoops and fields of memory run
The words that speak Of Life and Love

Kept inside, a silent prayer,
That one will come and remain there,
Through tests of time and storm and strife
The reason others went astray...
The one who is my Love for life. 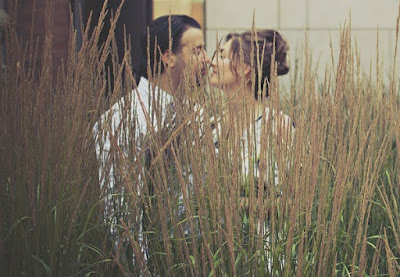