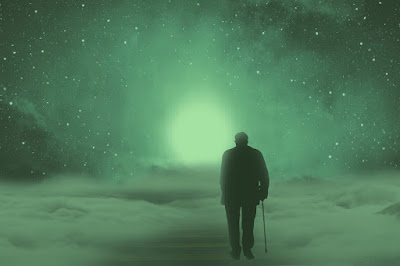 Editing Grief for a Happier Ending

My goal is to help you to heal first and foremost with this post, so if it means pointing something out to you that can help you to achieve this, then I will point it out to you.

There are quite a few of you who do this. Many health experts say we must heal from the inside out, but sometimes we need to change something OUTSIDE of our ourselves if we are having a hard time healing the INSIDE of ourselves. One thing you can change has to do with how you express yourself in writing.

When you use a lot of exclamation points, it fuels the urgency and the pain of the past. It actually keeps the incident alive inside of you. It empowers the things you are talking about which are the memories that continually come back to haunt you. No wonder they keep coming back...You keep fueling them!

Feel free to leave a Comment below if you have any thoughts... or if you feel different. Some of you may not. Some of you will. Some of you can move towards healing just by changing the way you "talk" about things! 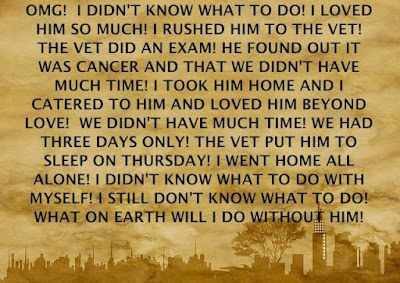 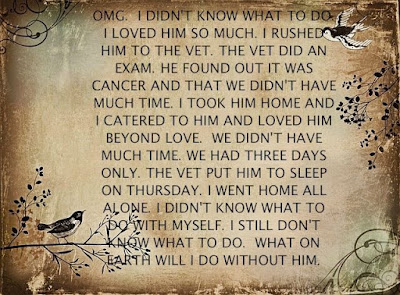 Our thoughts are what create the inner environment. They can affect our total health, inside and out. With just a little discipline and "tweaking," you can shift your world and expedite your healing.
at 7.3.18 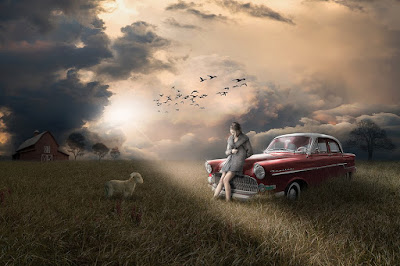 Just another case of
Not getting what I thought I wanted.

Instead
I'll get what I'm supposed to have
Because the Powers That Be
Can make much better decisions for me
Than I can.
at 5.3.18