Giving and Receiving what is asked for

Last week I was reading a book about Reverence to Mother Earth and how good it is to make a "sacrifice"... To make an offering as a precious gift to the Earth. So I thought "What is something really precious to me that I can take to my land and bury there." Then I thought of it. 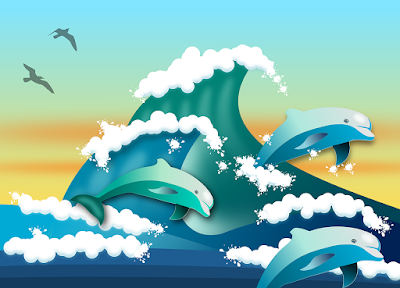 I went into my seashell collection and there was the little coral dolphin that the Mexican shaman gave me when Benito and I were in Tulum. The Shaman had said "If you find you don't need him/the dolphin anymore, don't give him to anyone. Take him and bury him in the earth." So I lifted out my precious little dolphin and took him up to Wild Horse Mesa and buried him in the clay and the rocks. It was really hard for me to do, to separate that little dolphin from the rest of my visual life, but I did.

In preparation I was doing a lot of thinking about Benito and the past and the future. We did not end on the best of terms. I "put it out there" in my thoughts and prayers and deepest desires. The only loose end I really wanted tied up with him was to know that, when all was said and done, that he knew that I had loved him.


(Your wish is my command) 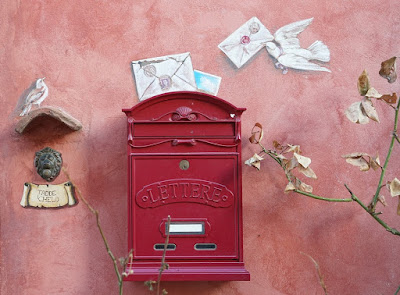 Well, yesterday I opened my mailbox and, quite surprisingly, there was a letter from Benito! We had not been in touch in over 12 months. He started it "Dear Mrs/Ms Catalina MaGoo" (which tells me he has lightened up a bit because he would always call me 'Miss MaGoo' and we would always laugh).

Anyway -- the last words of his letter (after 'God Bless you Kate Wherever You Are') (!) were in poetic broken English but basically read "When you fall and get back up, it makes you see the sentimental truth between two people. It is not always clear when we have love standing right in front of our face."

There it was. That's all I needed to "close the case". What gift. I wonder if he knows what he did for me by giving me that. And giving it to me now. It reinstates my faith in everything. (That Benito still "hears" me 2 1/2 years later; small beans compared to lifetimes I suppose!) But then, so many things happen out here like that every day! But this was an especially powerful one for me. 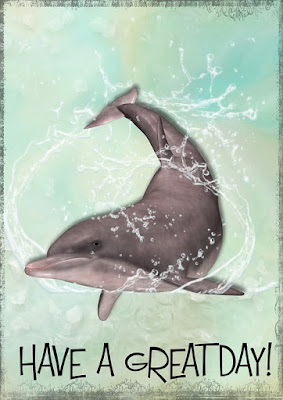