Love in the Public Eye 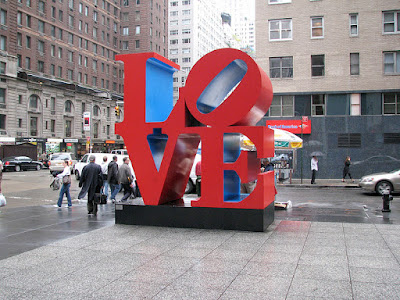 How many take love for granted? It starts out sweet
And then disappears.
Imagine the fun they had putting this sculpture into place.
A few days later, people still notice and appreciate it.
A few weeks later people start using it as a landmark. "
Turn right at L-O-V-E, go down three blocks
and turn left on I-Could-Care-Less Street!"
A few months later they walk by in its shadow,
hardly noticing.
Such is the way with love that is not nourished or nurtured.
But look!
Years later it still stands tall and strong!
Of course it does.
It is more stable and powerful
than all the inattention in the world.

Don't Be In A Hurry. It Takes Time to Heal. 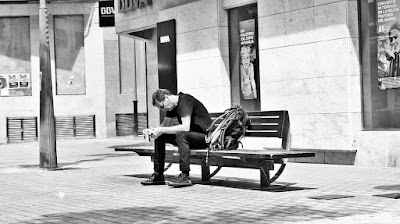 There is a period of one to two earth years that humans are to refrain from making big decisions. It’s because you don’t always make the best decisions when you are grieving. Those who make decisions in haste often live to regret them. You must move through the time of suffering, strengthening your faith and being willing to grow through the grief in order to be able to see things differently. As you grow, your blind faith will continue to open your eyes. You will see everything in a whole new light when you come out the other side of grief. 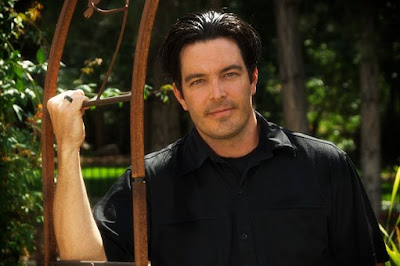 Then you will be able to make very good decisions for yourself, better than ever, because of what you learned.